DIGITAL SOCIETY INITIATIVE OF THE UNIVERSITY OF ZURICH

Where I grew up, there were books piled up to the ceiling and whereas their numerous contents may have seemed intriguing, it was always the stories that captured me the most. So I followed Bastian into fantastic worlds, roamed through the forests at Ronja's side and served Igraine as her loyal squire. It did not come as a surprise, then, that I eventually studied German and French literature and linguistics. The urge to share these exhilarating worlds with others culminated in a teaching diploma. However, the teaching didn't last long, since the faint sound of japanese drumming drew me to Tokyo, where I would live and work for the following three years. It was sheer coincidence that eventually brought me to the doors of a video game company, where I was lucky enough to combine my linguistic interests in the role of a translator with another long-lasting passion of mine: video games. In the end, it was an isolated first year of pandemic that made me come back to Switzerland and pick up where I left off; I found a position in research at UZH. These days, I spend my days indulging in the things I enjoy the most: storytelling, music, learning languages and playing video and board games with the occasional D&D session on the side.

irina.matti@uzh.ch
back to member overview 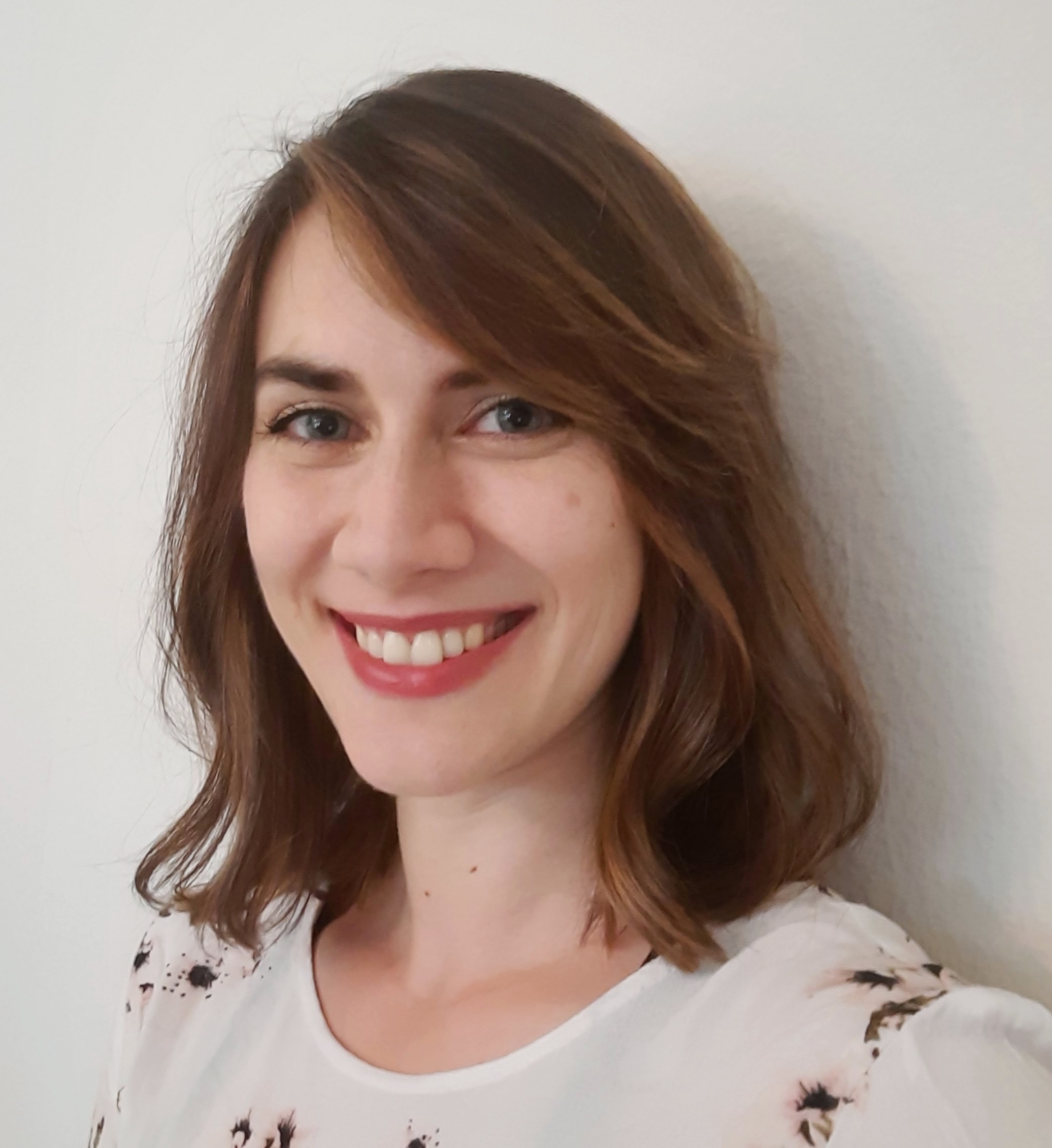